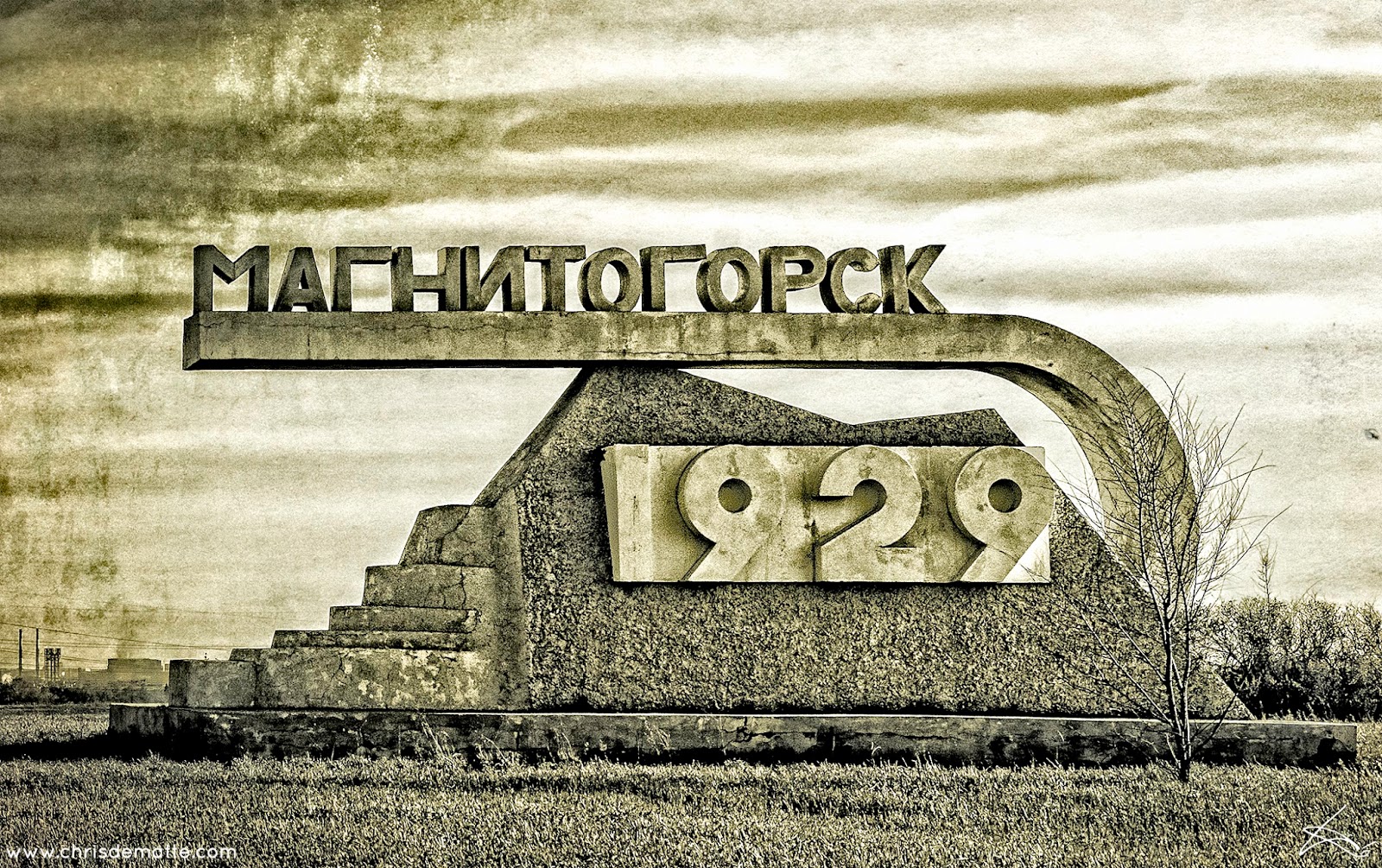 In May of this year we where traveling to the Ural area and on this occasion we where also visiting the city of Magnitogorsk. Founded in 1929 as a „utopian project“ the city was built complete from scratch around a mountain of iron ore. This book is telling about the Komsomolsk (member of the communist youth movement) which went there to built out of nothing not only the steel work (actually still the world largest Iron- and Steelwork) but a complete city (which has now a population of about 450.000). And it is showing the other side of stalinism too: Forced labour (Magnitogorsk was also part of the gulag system), the purge of 1937/38, all the mismanagement and utopian dreams which never came true. If you want to learn more about this time, about the utopian visions of the UdSSR, about hardship and idealism this book is really worth reading...

Synopsis from Amazon
Stephen Kotkin was the first American in 45 years to be allowed into Magnitogorsk, a city built in response to Stalin's decision to transform the predominantly agricultural nation into a "country of metal". With unique access to previously untapped archives and interviews, Kotkin forges a vivid and compelling account of the impact of industrialization on a single urban community. Kotkin argues that Stalinism offered itself as an opportunity for enlightenment. The utopia it proffered, socialism, would be a new civilization based on the repudiation of capitalism. The extent to which the citizenry participated in this scheme and the relationship of the state's ambitions to the dreams of ordinary people form the substance of this story. Kotkin depicts a whole range of life: from the blast furnace workers who labored in the enormous iron and steel plant, to the families who struggled with the shortage of housing and services.