THIS IS THE END, MY FRIENDS...

So this is the last day of the year 2013 (well, at least in our culture area). Usually it is the day when one is reflecting on the bygone year, planning ahead for the next year, making your New Year's resolution...

I have done this for the last few days. Most of it was thinking about the way my photography will develop in the next twelve month. But for sure this a thing you can't predict anyway. Just let it flow. Panta rhei... In any case it will be an interesting year. As it is always with photography...

In 365 days one can see which way your photography has developed. If you have taken the right turn or if you have fought yourself in a labyrinth... 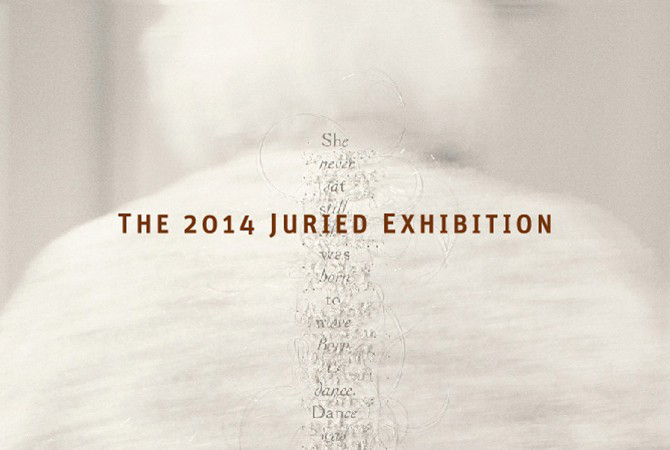 Founded in Carmel, California in 1988, the Center for Photographic Art strives to advance the Central Coast’s distinctive photographic art forms through education, exhibition and publication. These regional traditions—including mastery of craft, the concept of mentorship, and dedication to an aesthetic that is both uplifting and inspiring—evolved out of CPA’s predecessor, the renowned Friends of Photography established in 1967. While respecting these West Coast traditions, CPA is also at the vanguard of the future of photographic imagery.

The Center for Photographic Art is pleased to announce our 2014 Juried Exhibition. This exhibition, of approximately 50 works, represents the winning images in this year’s Juried Exhibition competition, judged by Juror Diana L. Daniels, Curator of Contemporary Art, Crocker Art Museum in Sacramento, CA. Ms. Daniels had the challenging task of selecting winning images from over 1,000 photographs submitted by photographers locally, nationally and internationally.

Every year around December 6 there are runnings strange creatures through the towns and villages of Austria... 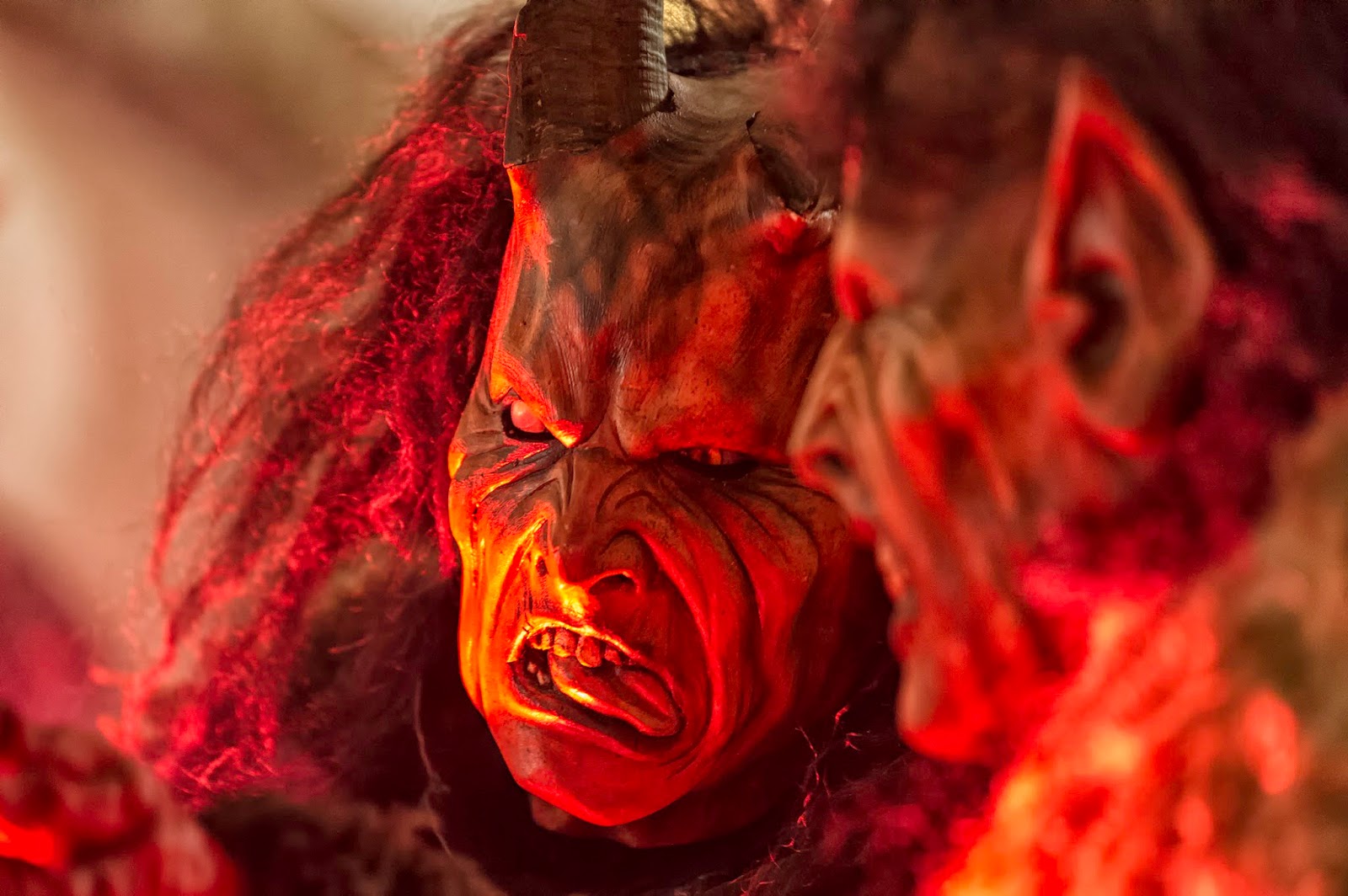 Here is what Wikipedia says about this custom:
The central and eastern Alps of Europe are rich in folklore traditions dating back to Pagan (pre-Christian) times, with surviving elements amalgamated from Germanic, Celtic, Gaulish, Slavic and Raetian culture. 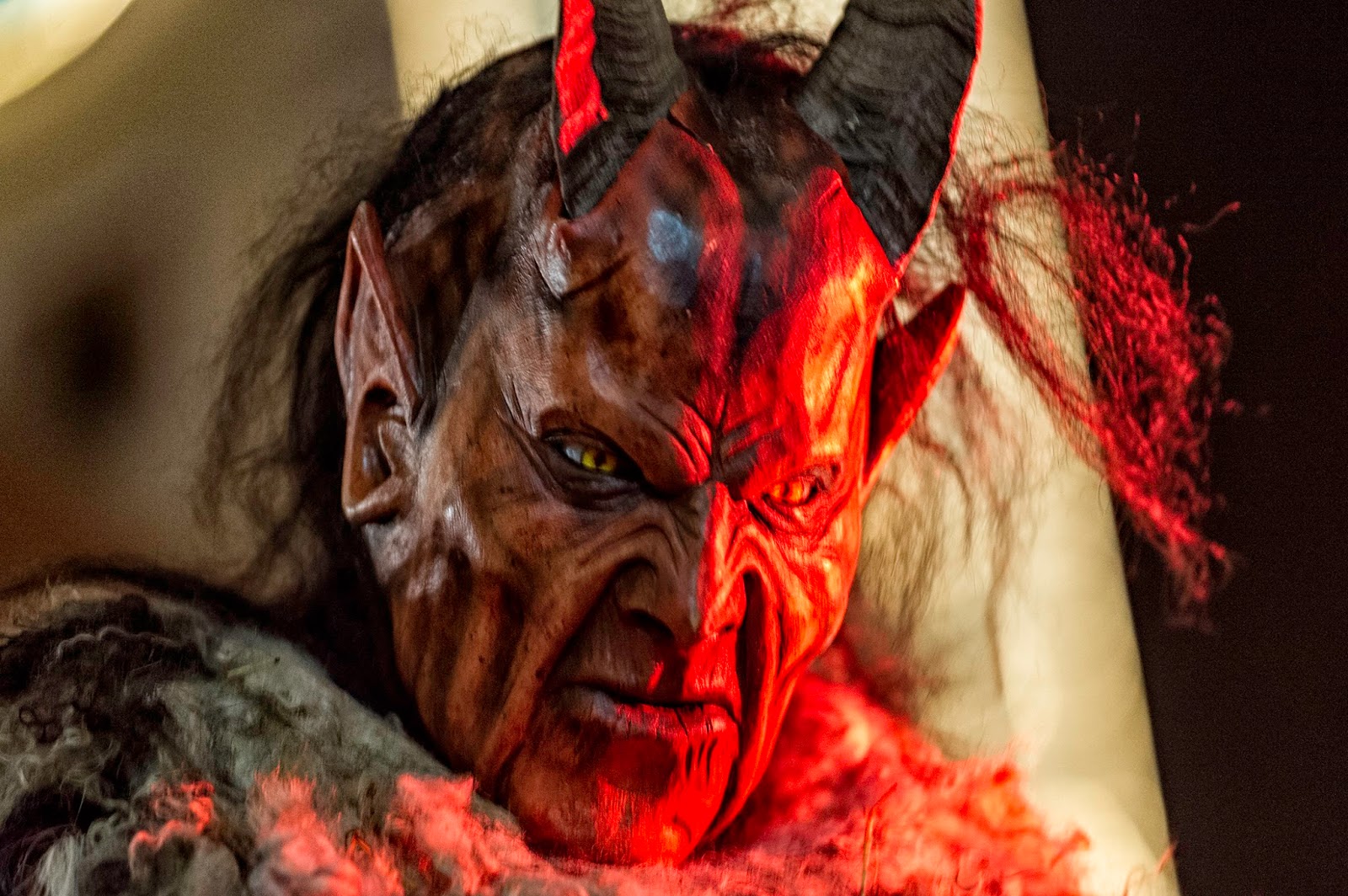 Ancient customs survived in the rural parts of Austria, Switzerland and Bavaria.  In the Alps, the relationship between the Roman Catholic Church and paganism has been an ambivalent one. While some customs survived only in the remote valleys inaccessible to the church's influence, other customs were actively assimilated over the centuries. In light of the dwindling rural population of the Alps, many customs have evolved into more modern interpretations. 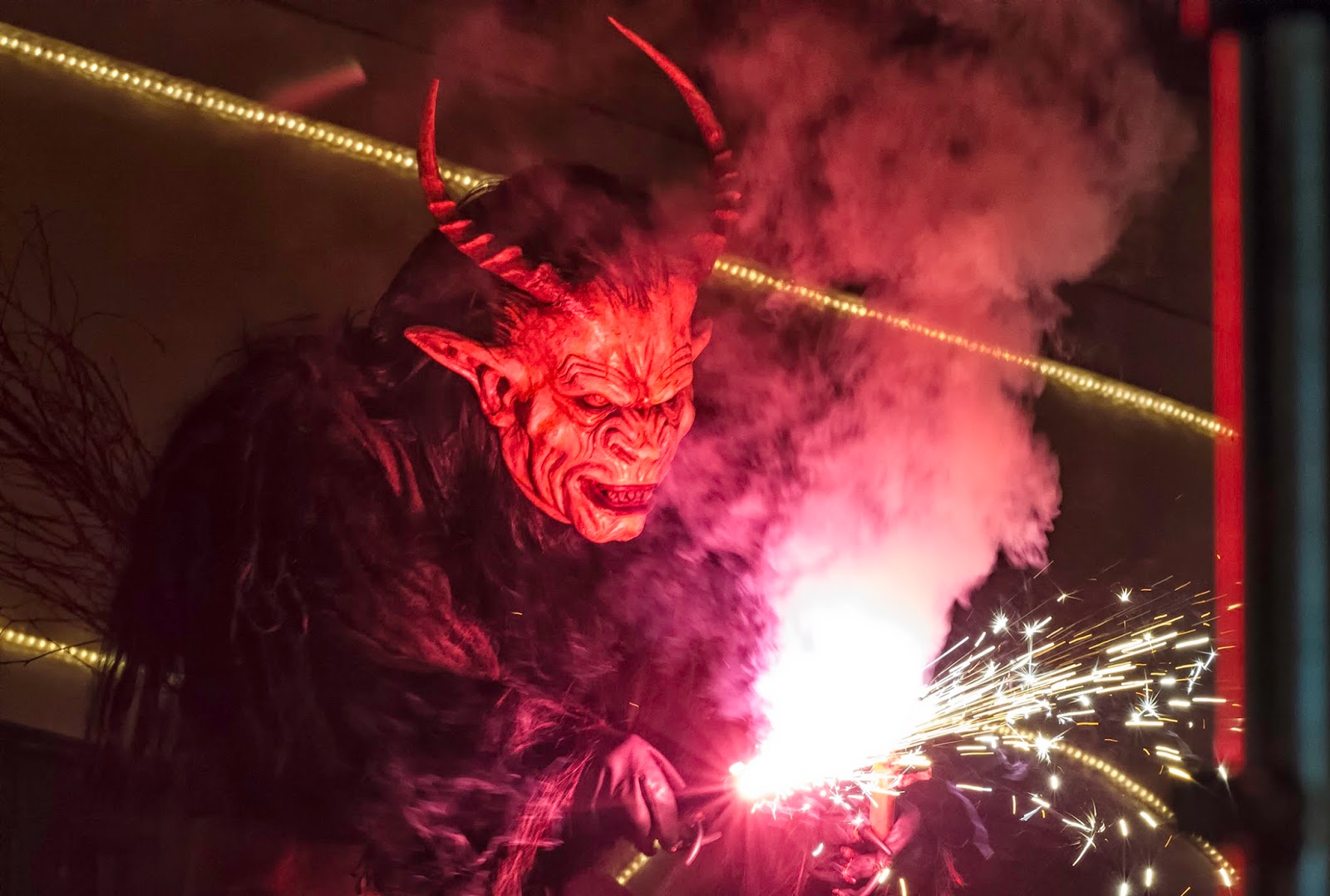 The word Krampus originates from the Old High German word for claw (Krampen). In the Alpine regions, the Krampus is a mythical horned figure represented as accompanying Saint Nicholas. Krampus acts as an anti–Saint Nicholas, who, instead of giving gifts to good children, gives warnings and punishments to the bad children. Traditionally, young men dress up as the Krampus in the first two weeks of December, particularly in the evening of December 5, and roam the streets frightening children and women with rusty chains and whips and bells. 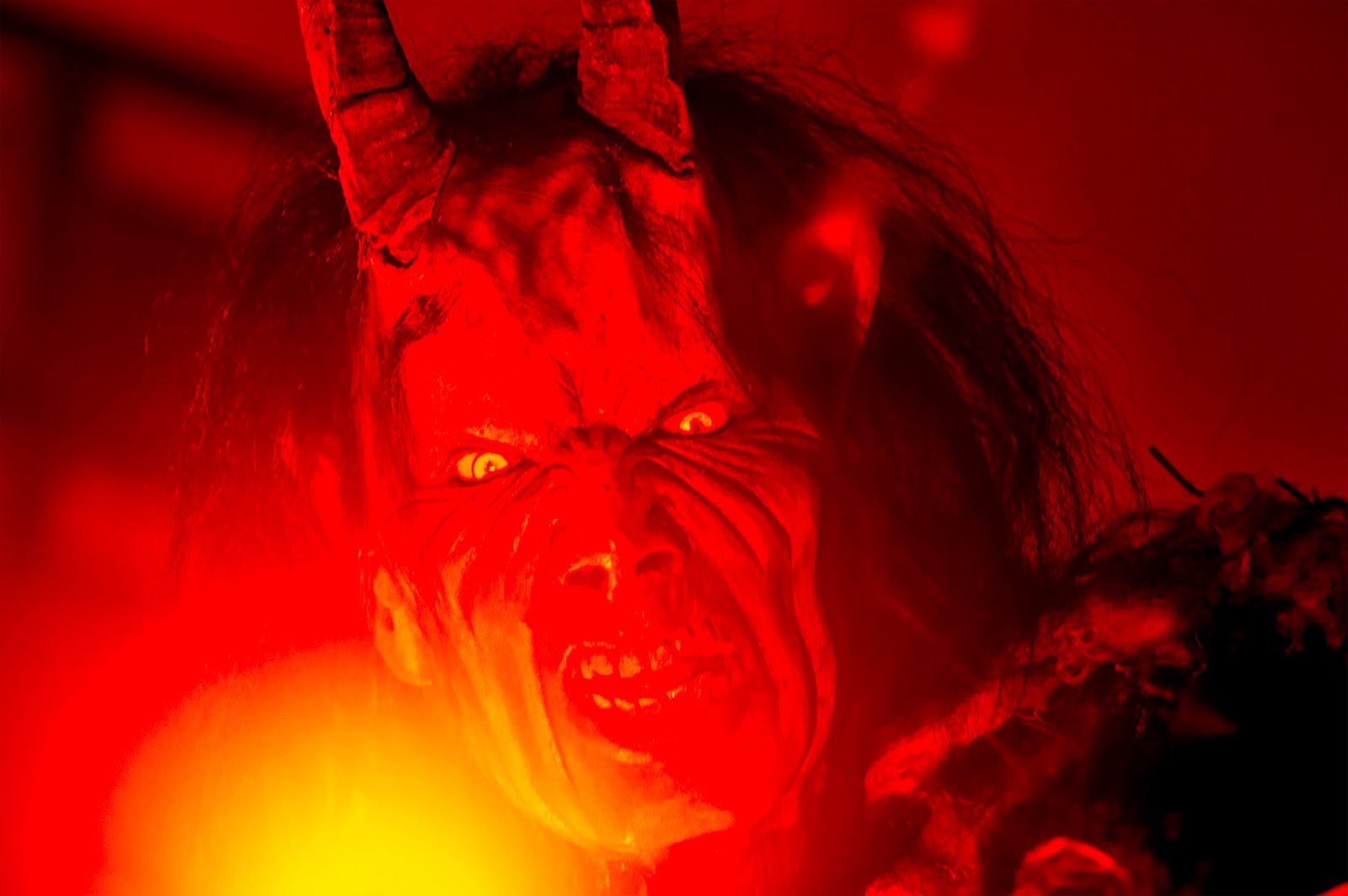 This are some pictures from today's Krampus event in my hometown Moedling...
Eingestellt von Chris Dematté um 8:56 PM No comments:

Email ThisBlogThis!Share to TwitterShare to FacebookShare to Pinterest
Labels: ancient custom, Austria, available light photography, Krampus
ON BEING AN ARTIST - SOME STATISTICS

I am looking to some photographer's blogs on a daily base. Today I found an interesting article at Mike Johnstone's "The Online Photographer" blog (a blog i highly recommend btw.) about some statistics on photography. Here are in extracts some points which made me think a lot about being a photo artist...

If I would have known about this stats... well, to late anyway. ;-)
Eingestellt von Chris Dematté um 7:17 AM No comments:

Email ThisBlogThis!Share to TwitterShare to FacebookShare to Pinterest
Labels: artist, On Art, statistics

Working on my new project [OBJECTS] - first part is [OBJECTS]FLOWERS.
Part of it is the "playing around" with old photographic techniques (with the help of PS and various plug-ins). Also I am an old "darkroom-guy" I very much enjoy it doing this on the computer. Much better for your health... ;-) 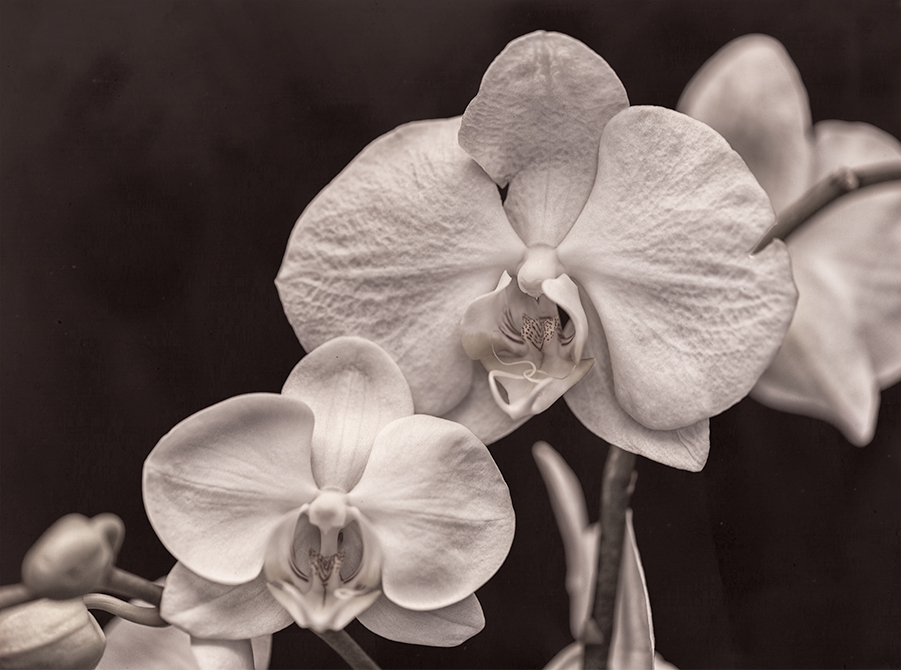 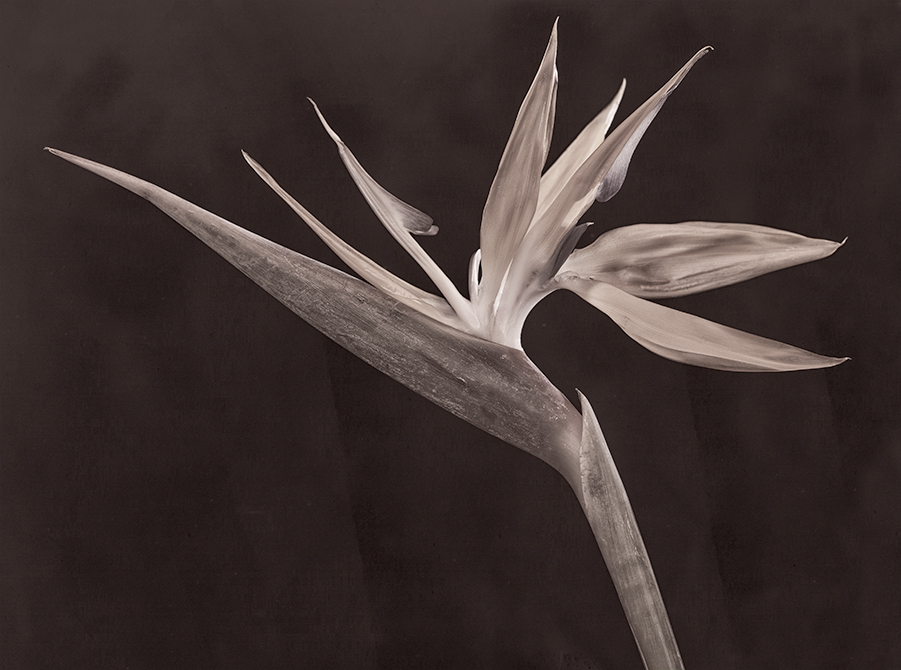 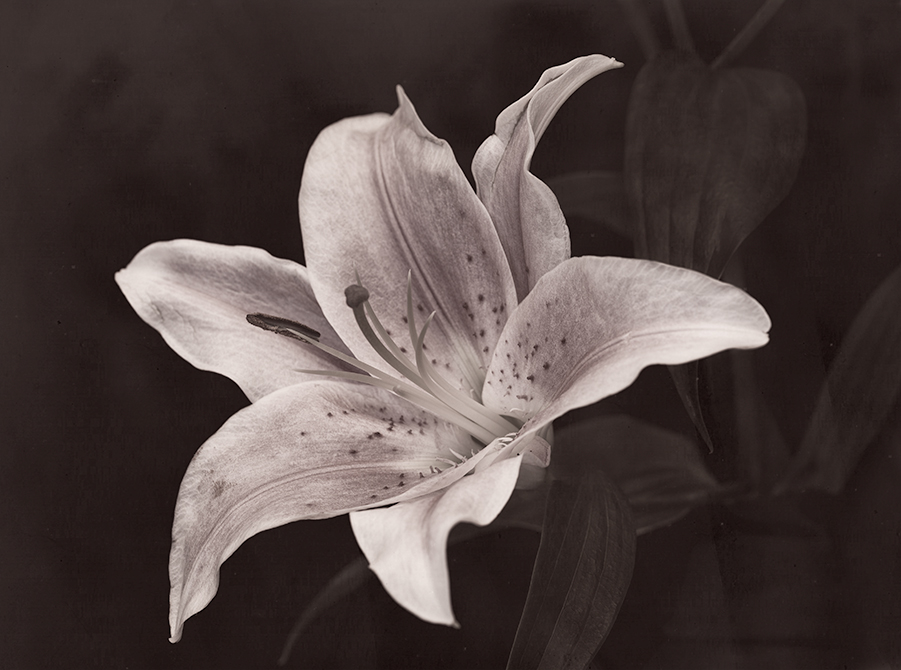 You can find more at my homepage www.chrisdematte.com

Email ThisBlogThis!Share to TwitterShare to FacebookShare to Pinterest
Labels: Work in Progress
Newer Posts Older Posts Home
Subscribe to: Posts (Atom)
ABOUT
We & Many
Art, People, Countries, Cultures
This is what this blog is about. Commonalities and differences. Traveling through the world of art to chronicle
our impressions. Presenting our own work.
Enjoy and thank you for staying with us!
THE AUTHORS
Victoria Dematté
And what do we need?
Just light in the window.
And what we dream about?
That the war is over.
And where are we going?
Where the sun shines…
Chris Dematté
Since I got my first camera (a Kodak Instamatic) I am addicted to taking pictures. So it was quite obvious that I became a photographer. Beeing it now for about 30 years I am still with the great photographer Imogen Cunningham: "Which of my photographs is my favorite? The one I'm going to take tomorrow".