Re-edited some pictures from the Karabasch series. Somehow black & white works much better (at least for me)... 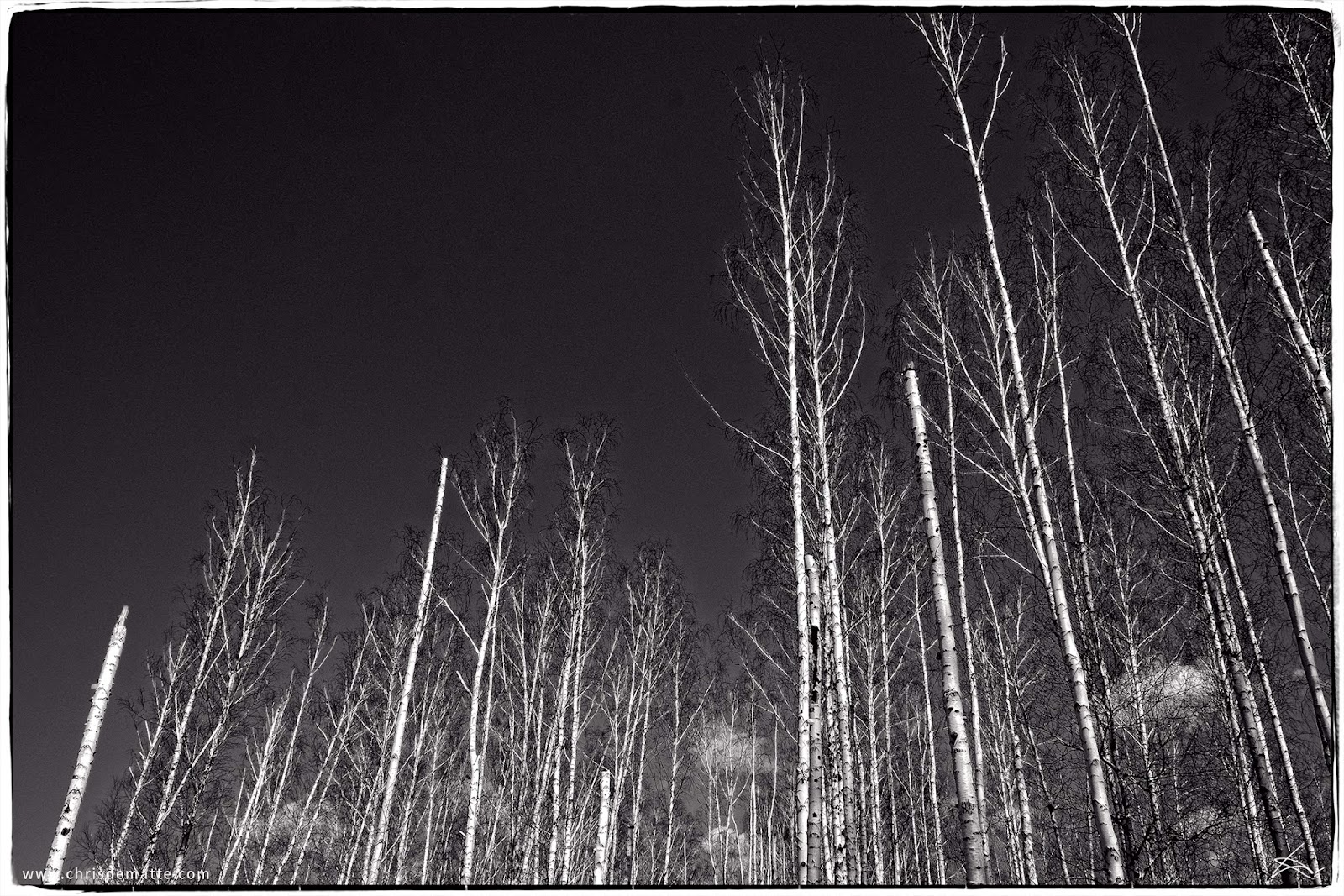 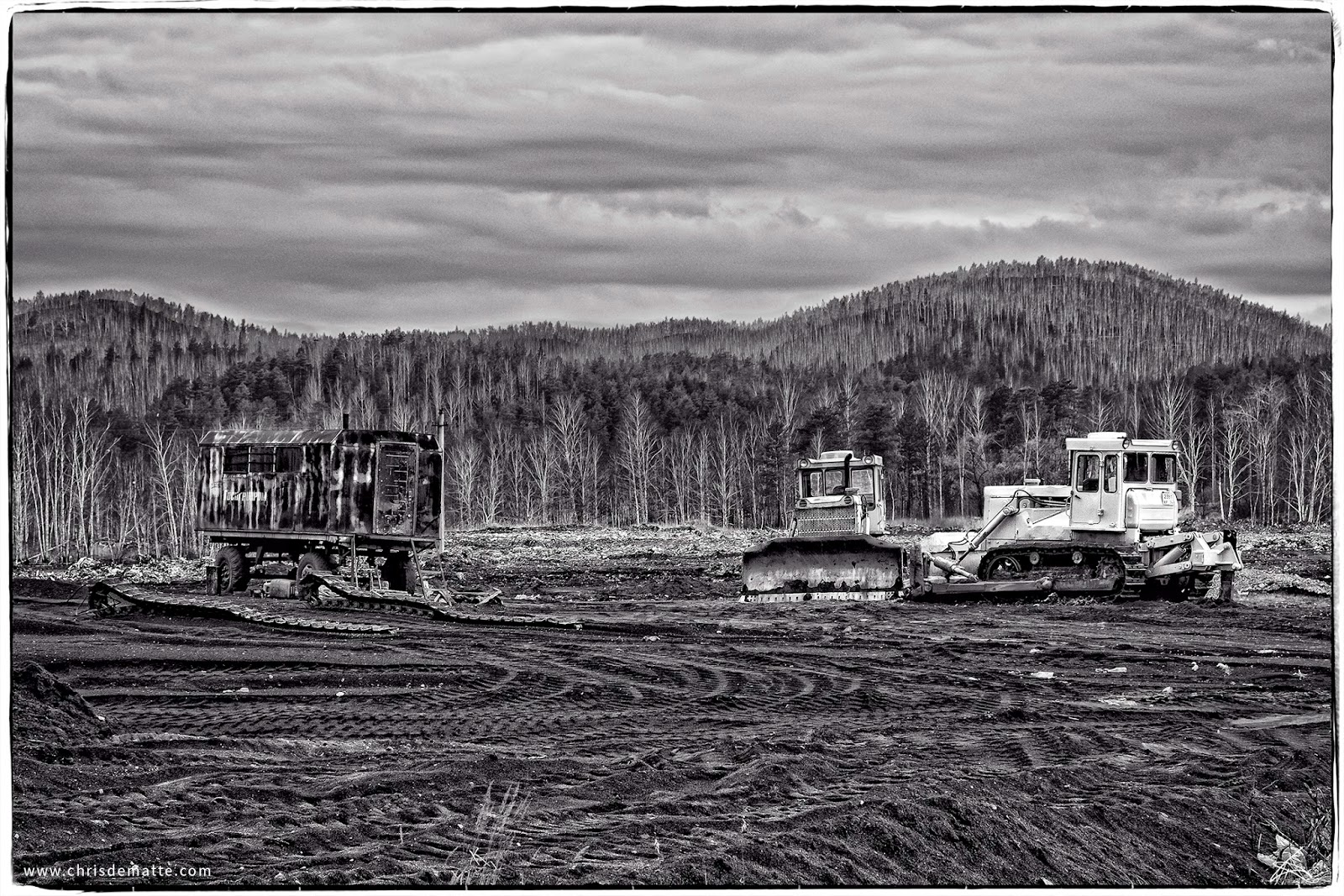 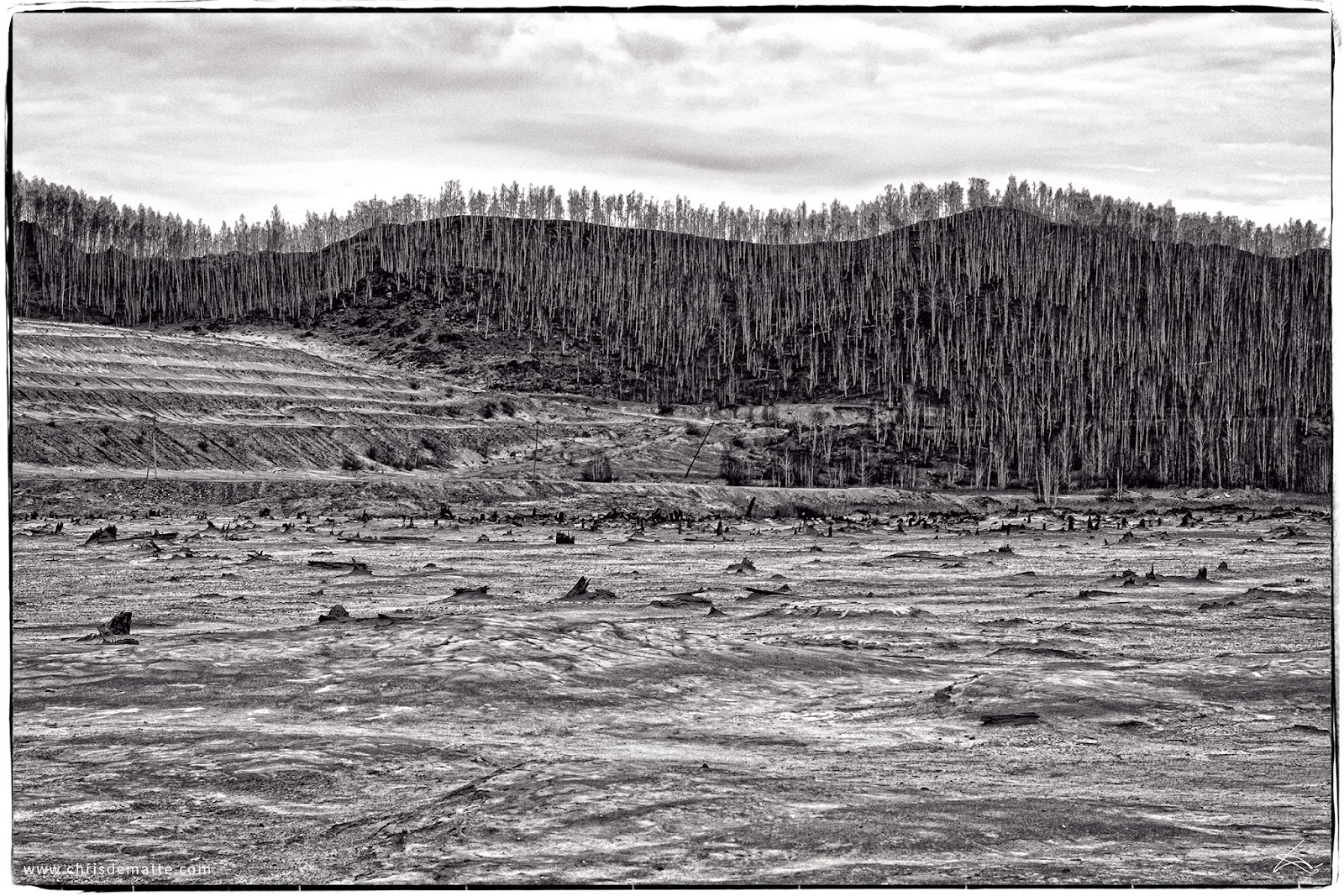 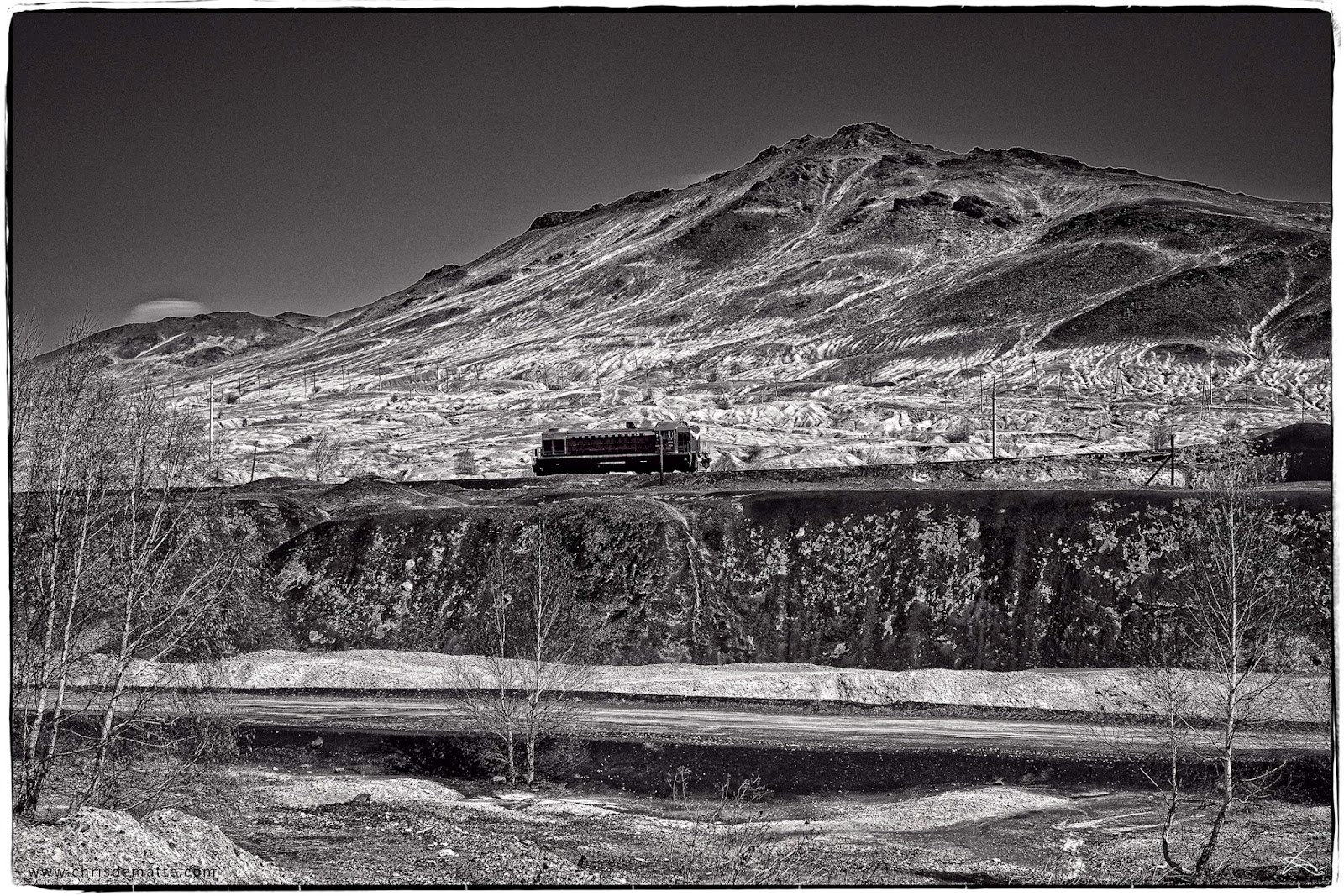 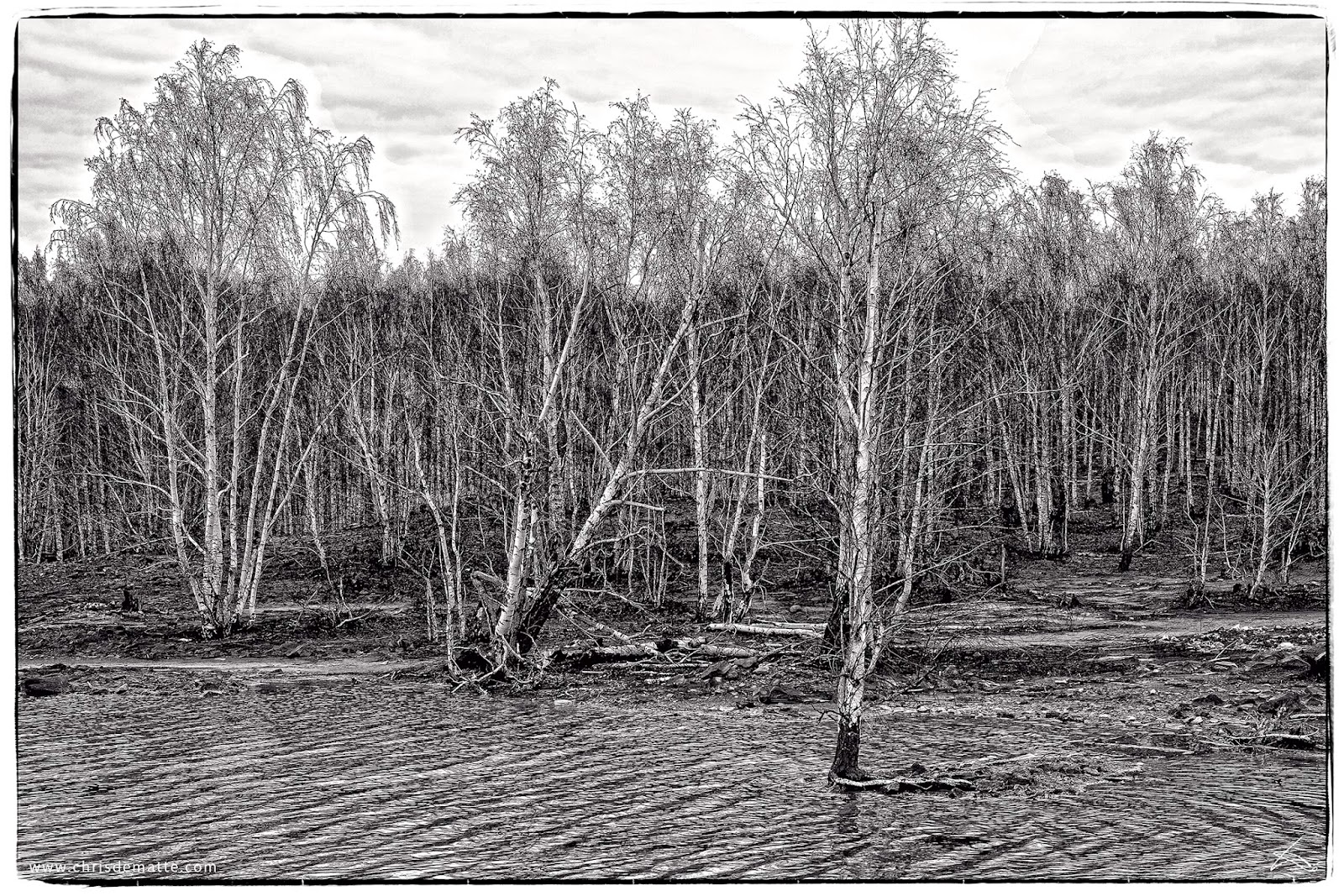 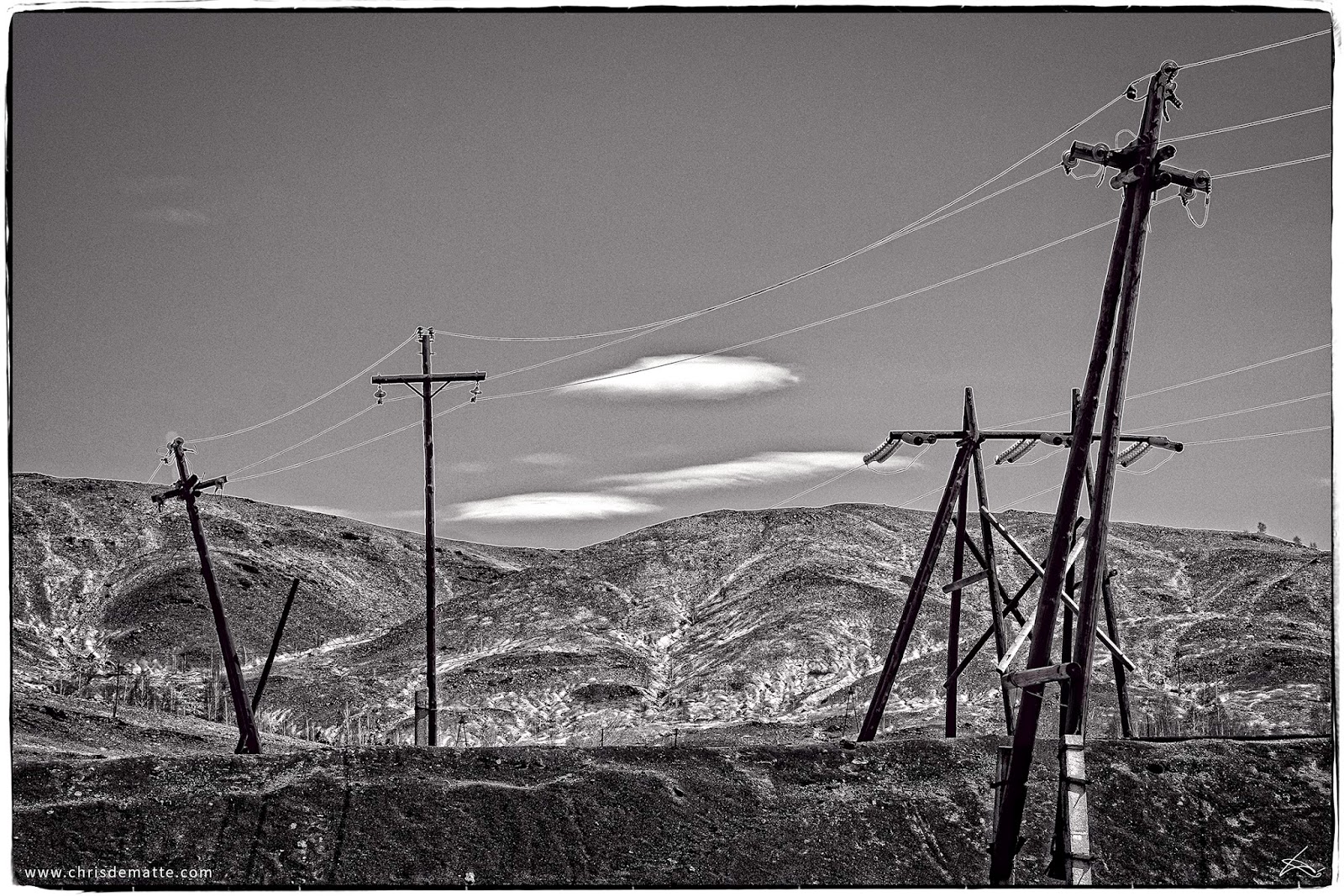 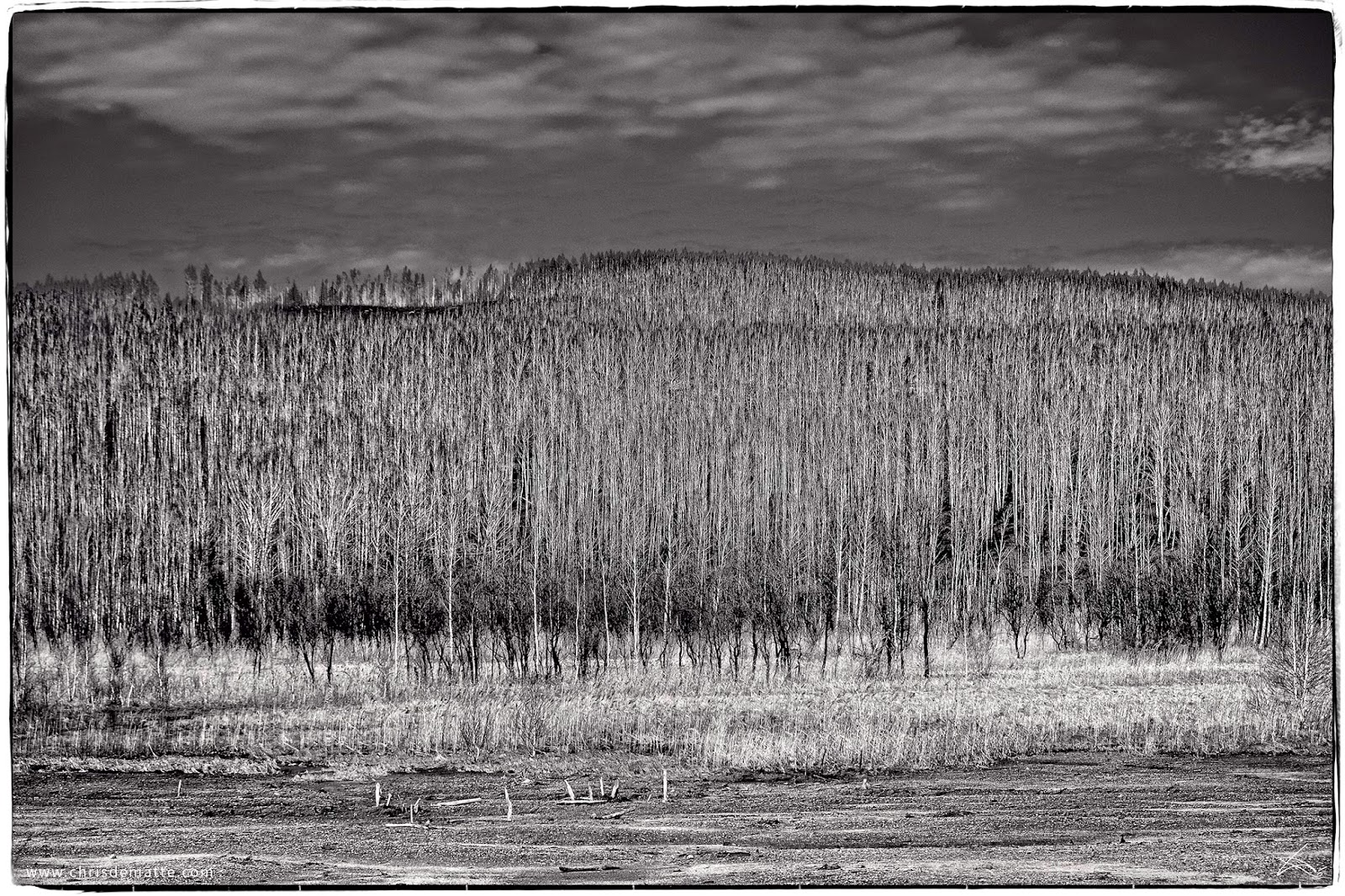 The mining town of Karabasch, situated about 1,800 km east of Moscow in the Ural Mountains, is one of the World's most polluted locations. A copper smelting plant is situated in the town since 1910, which is emitting extremely large amounts of pollution.

Within 100 years, the factory has the surrounding area extended burned and covered with slag. Per year of operation, it encounters more than 180 tons of gas in the atmosphere, the back falls as acid rain in the local area back to earth. For decades, the soil in and around Karabasch is contaminated by high concentrations of highly toxic metals like lead, arsenic, nickel, cobalt, cadmium, copper and zinc, some of which exceed the maximum permitted limit for the two-to 150-fold. The iron content exceeds the norm by a factor of 500. In 1996 the town was officially recognized by the Russian government as a "ecological disaster zone", the UNESCO lists Karabasch as on of the most polluted locations on earth.
Eingestellt von Chris Dematté um 1:20 PM