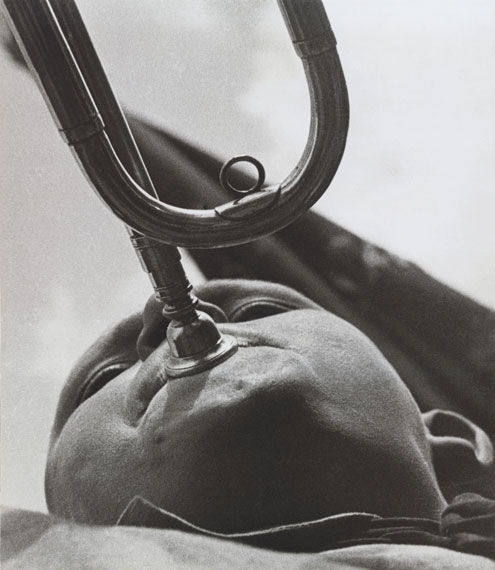 Alexandr Rodchenko was one of the most important innovators in photography, a adventurous artist who was active in the young Soviet Union and remained faithful to his work even when the disillusionment took over.In Vienna there is now a great show dedicated to him.

"Every new sight triggers a revolution," wrote Aleksandr Rodchenko in 1920. He was then 29 years old, the Russian revolution just three years young. Rodchenko had already made a name for himself​​as futurist painter, as an activist and especially as a graphic artist, his collages for posters, book covers and newspaper titles where celebrating the social upheaval of the early Soviet Union.

In photography he saw the best way to criticism the old world and bring the messages of a new and better one. With photography he was able to tranlate the impetuous demands of Russian Constructivism - technical language of form, geometric abstractions, radical rejection of romanticism or naturalism - but also his lyrical ambitions into black and white. 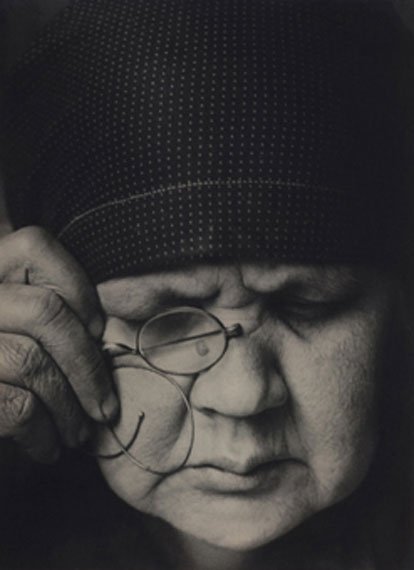 Soon he administered his own photographs to his collages, began an extensive series of portrait photoagraphs - his friend Vladimir Mayakovsky was tight from the start his model - and developed his own form of pictural language, which became a major contributor in the history of photography. 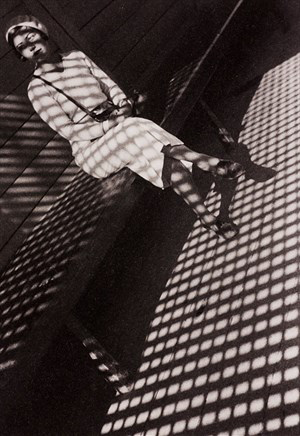 This chapter is adressed in the exhibition „Alexander Rodchenko - Revolution der Fotografie“ in der Westlicht Gallery in Vienna. With about 200 works, nearly all vintage silver gelatin prints and collages, which almost goes beyond the dimensions of the Gallery in  the Vienna Westbahnstraße, it is nevertheless just a part of what was shown some years ago in the Moscow House of Photography and then toured several major museums.

Email ThisBlogThis!Share to TwitterShare to FacebookShare to Pinterest
Labels: On Art