71 years ago, on January 27, 1945, soldiers of the Soviet First Ukrainian Front fought their way to the gates of Auschwitz-Birkenau. They found just under 6,000 prisoners still alive in the camp...

Auschwitz was the paradigm for the Nazi concentration camps. The estimated number (based on German data) of people killed in Auschwitz is about 1.5 million, including 1.35 million Jews and 90,000 Poles.

Some years ago, in 2008, I went (by train) to Auschwitz. I had only a small digital camera with me. But I was (mentaly) not able to take many pictures anyway. To many ghosts of the past... 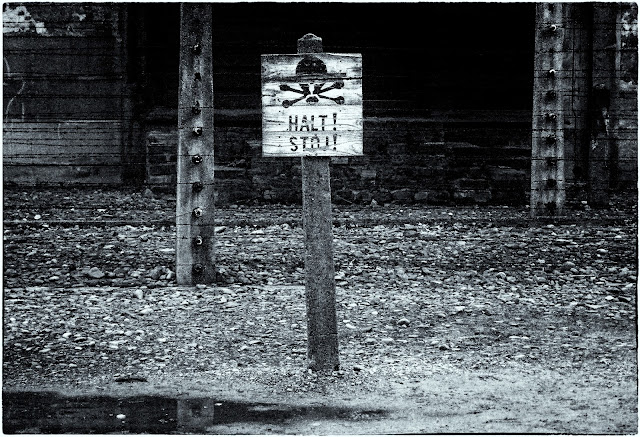 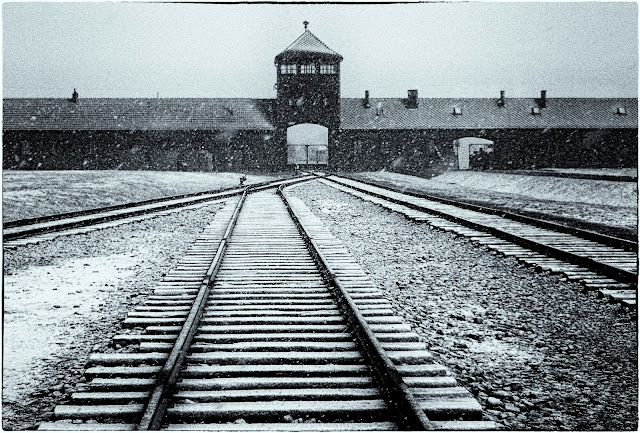 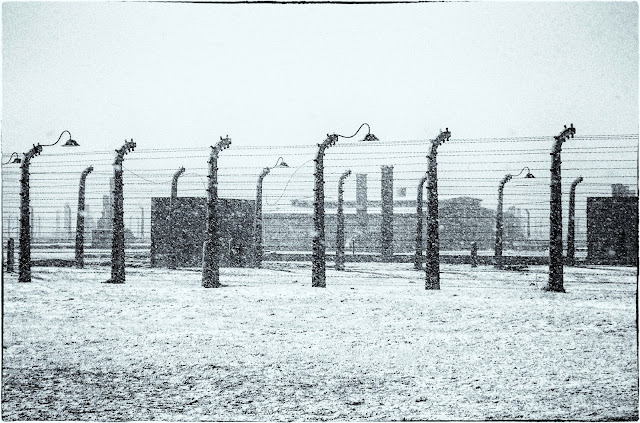 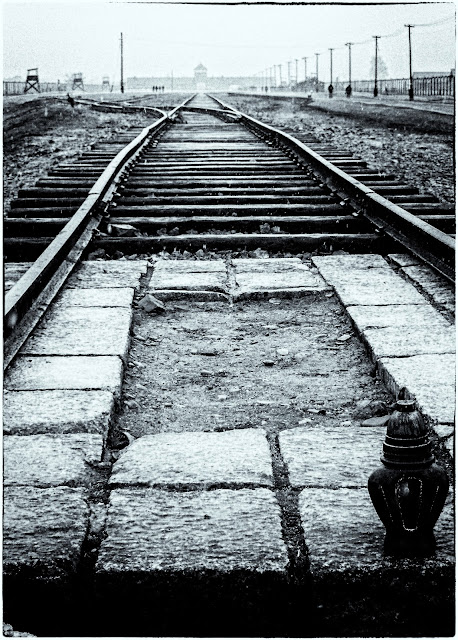 * The International Holocaust Remembrance Day is an international memorial day on 27 January commemorating the victims of Holocaust. It commemorates the genocide that resulted in the death of an estimated 6 million Jews, 2 million Roma, 250,000 mentally and physically disabled people, and 9,000 homosexual men by the Nazi regime and its collaborators. It was designated by the United Nations General Assembly resolution 60/7 on 1 November 2005.

** The chorus of a song by the Austrian group STS from 1992. The song is from a time when in Germany (and Austria) homes for asylum seekers where burned down. Something what is happening now again...
Roughly translated:
"It begins just as back then," says the old Franz,
„it is the same song, it is the same dance.
It begins exactly as sixty years ago '
And then at the beginning there where also only a few. "
Eingestellt von Chris Dematté um 8:16 AM