91 years ago, on January 21, 1924, Vladimir Ilyich Ulyanov, better known as Lenin, died. His ideas formed the largest part of the 20th century. And also his "Utopia" failed at the end in 1991 there are still many people who believe in this ideas. Today, on the anniversary of his death, there was (again, like in former Sowjet times) a long queue in front of his mausoleum on Moscow's Red Square. 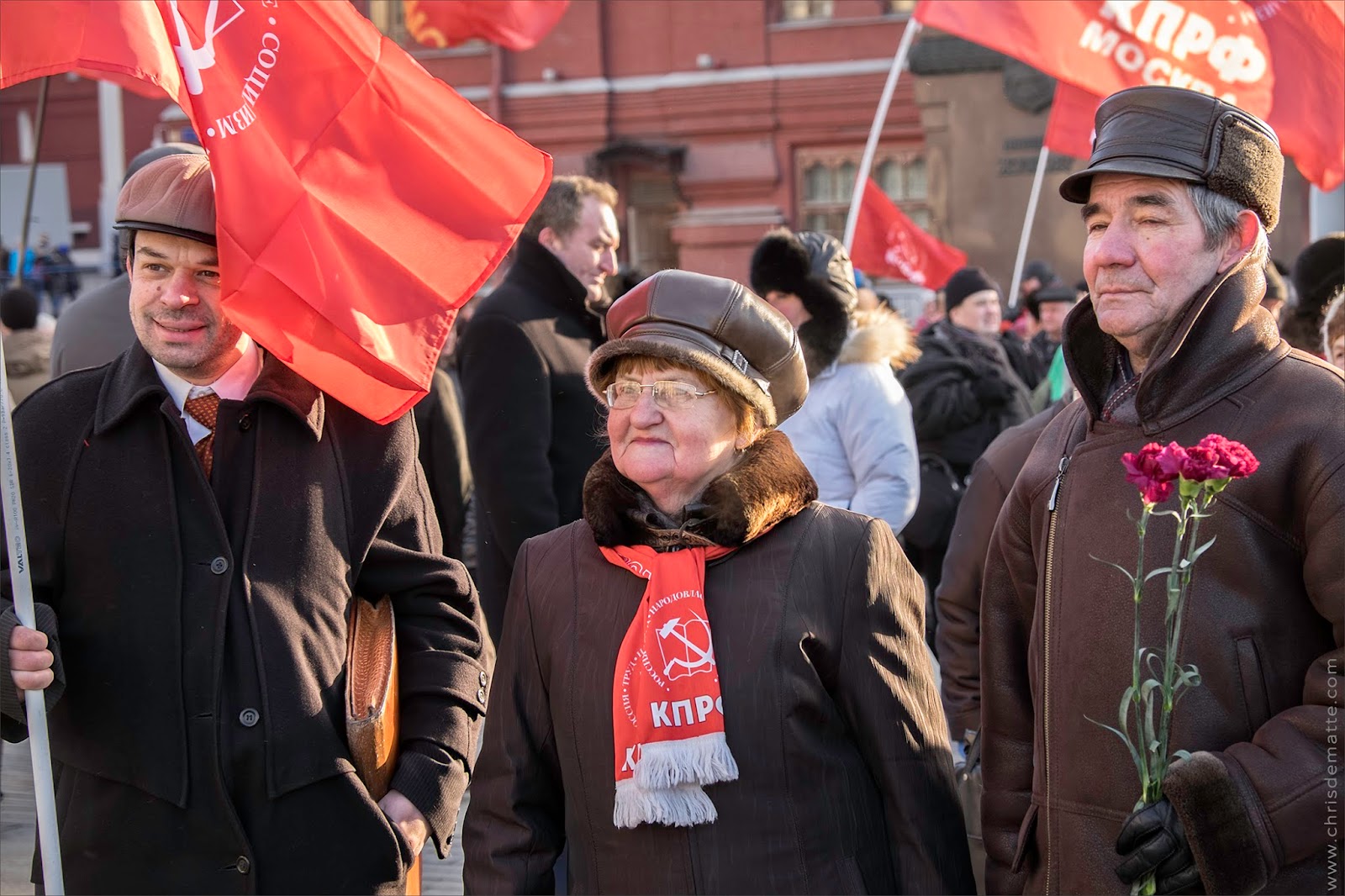